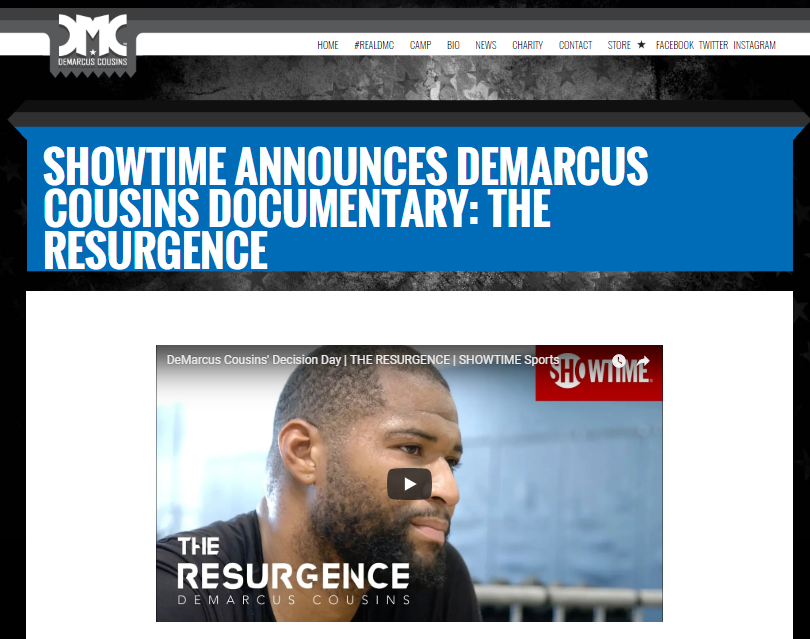 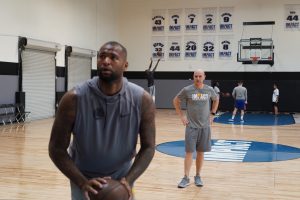 Check out the hard work put in by Boogie and the IMPACT staff, especially Drew Moore, in the trailer for this excited Showtime Project.

SHOWTIME Sports is in production on a project that will chronicle four-time NBA All-Star DeMarcus Cousins. A premiere date and complete scope of the project is to be announced.

The decision shocked the sports world and highlighted a frenzied week of free-agency news around the NBA. Cousins woke up not knowing where he would continue his career, only to usurp the headlines a few hours later when he signed with the Warriors, one of the deepest teams in league history and winners of three of the last four NBA titles

The SHOWTIME Sports project promises unfettered access to the enigmatic NBA veteran known as “Boogie” as he reflects on his journey from his hometown of Mobile, Alabama to his new home in Oakland, California, rehabilitates a torn Achilles tendon, and works his way back onto the court.